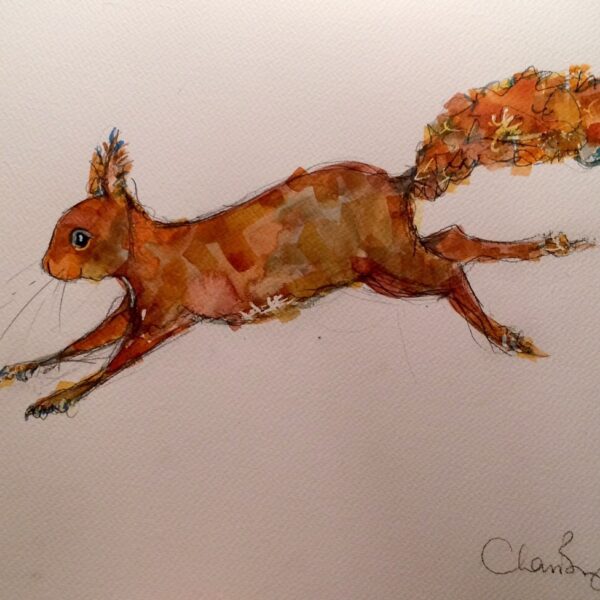 Since then, she has become a media sensation, appearing on programmes such as Richard & Judy and GMTV, with various articles written about her worldwide, including the Honolulu Times.

Brayley’s work has been described as nostalgic with a sense of calm and purity of spirit and is influenced by illustrations from childrens books from the 1930′s – 60′s, nature, wildlife, horseracing and her vast menagerie at home.

Her pet sheep, lambs, dogs, donkeys and ponies all help her to create gentle, comical and often poignant work that evoke feelings of a by-gone era. Her racehorse paintings seem to portray a moment of beauty and stillness whilst still capturing the chaos and colour of the spectacle.